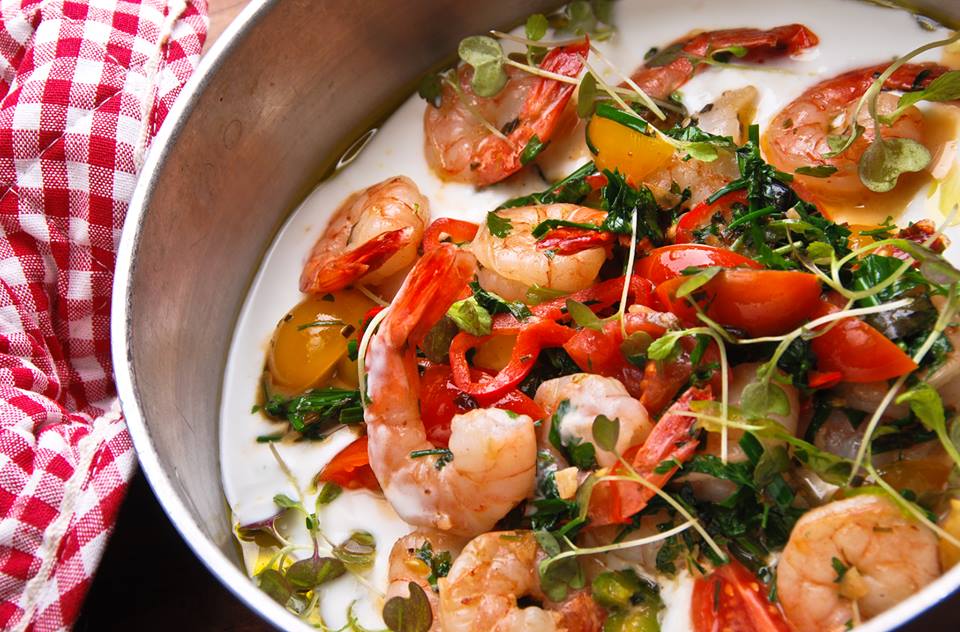 For pregnant women, diet can be a difficult struggle. While pregnant, there are many different foods that you should avoid eating or that you should only be eating in limited amounts. Seafood has continuously made the list of foods that are “frowned upon” by the FDA, but recently, the FDA put out another article that showed that some seafood may not be as bad as they once thought. It has always been said that certain seafood should be avoided when pregnant due to the amount of mercury within them. Many pregnant women tend to stay away from seafood because of the fear associated with eating it while pregnant. In 2004, the government distributed a notice on what seafood is “good” and what seafood is “bad” for expecting mothers. However, the advice was relatively unclear and caused a lot of confusion among health professionals. After the notice was released, many pregnant women avoided eating seafood. In fact, the Food and Drug Administration (FDA) analyzed data from over 1,000 pregnant U.S. women and found that 21 percent ate no fish in the previous month. Recently, the FDA and the Environmental Protection Agency, updated a list that ranked 60 fish species and how “ideal” they are for pregnant women. The goal of the new list was to let pregnant women know that some fishes are OK to consume during pregnancy and to clear up any previous confusion. The list reiterated that expecting mothers are encouraged heavily to avoid shark, king mackerel, swordfish, marlin, and bigeye tuna, just to name a few. Dr. Tom Brenna, a professor of human nutrition at Cornell University (and a member of the government’s 2015 Dietary Guideline Committee openly disagreed with the FDA guidelines. Brenna said that the most recent FDA report is “a terrible, awful message. They’ve ignored the nutrition and science and at best, they’re ranking the amount of mercury.” Brenna pointed out that the list ranks three different types of tuna, but people could simply see tuna on the “best choice” list and eat the “wrong kind” as a result. He feels that the original message was complex and that the rankings have contributed to the confusion. The FDA defended their recent rankings, saying that the recommendations listed are based on rigorous scientific analysis. Regardless, many health professionals disagree. If you are an expecting mother that has a seafood craving, it is best to talk to a trusted healthcare professional such as Maternal Resources, to help you have a healthy pregnancy.
Previous X Next