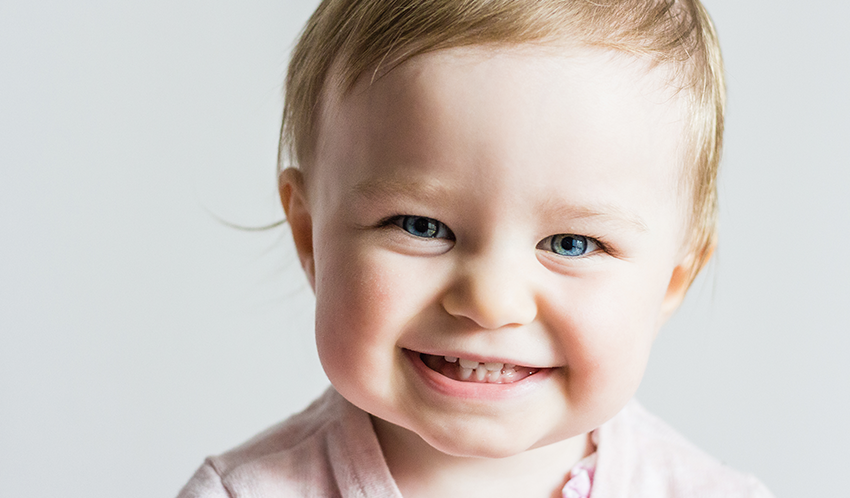 More women than ever are choosing to start a family later in life. Although becoming a parent in your 30s or even 40s has its benefits, it can also make it harder for you to conceive. Advanced maternal age, which is defined as being 35 or older, can affect your ability to become pregnant. Roughly one-third of all couples in which the woman is older than 35 struggle with fertility problems.

Other factors that can influence your ability to conceive easily include:

What is infertility, and is it common?

If you’re younger than 35 and have been actively trying to become pregnant by having regular, unprotected intercourse for at least a year without success, you may be infertile. For women who are 35 or older, infertility may be diagnosed after just six months of actively trying to conceive without success. Women who become pregnant but typically miscarry may also be diagnosed as infertile.

Roughly 6.1 million, or 10% of women of reproductive age in the United States, have difficulty becoming pregnant or staying pregnant. Approximately one-third of infertility problems among couples are thought to be caused by women’s problems, men’s problems cause another one-third, and the rest are believed to be the result of a combination of the two. 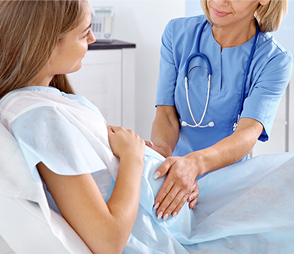