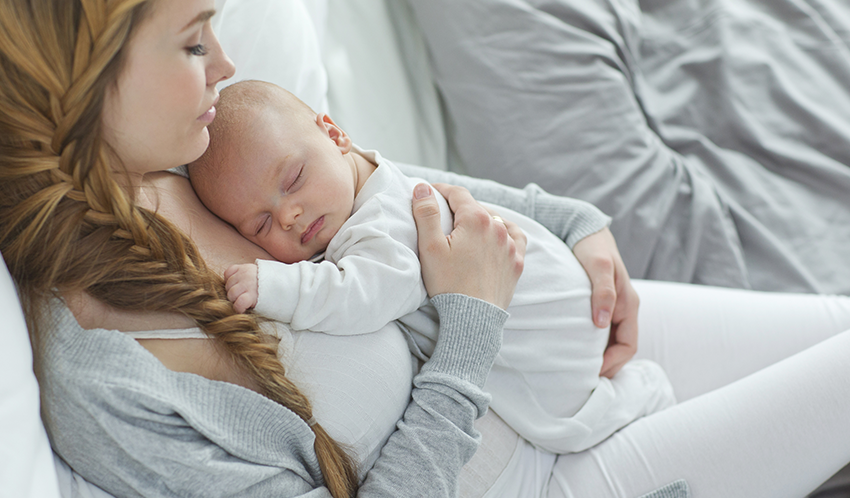 What is a VBAC?

If you’ve already had a cesarean birth, you may be able to deliver your next baby vaginally. This type of delivery is called vaginal birth after cesarean, or VBAC.

Not long ago, obstetricians believed that having one cesarean meant subsequent babies must be delivered the same way. You may have even heard the adage “Once a cesarean, always a cesarean.” Today, however, VBAC is common practice among mindful obstetricians and midwives, and it’s a viable option for many women.

Why should I consider VBAC?

C-section delivery is used to help ensure a safe, successful birth when a significant health condition exists or when a medical problem develops during normal labor and childbirth. But C-sections are often used when they’re not medically necessary.

Often, women are told they need cesareans because they have a small pelvis or a big baby. Because of this, many women who have had a C-section go on to deliver even larger babies vaginally, using labor techniques such as squatting to help open up the pelvis.

If you had a C-section with your last pregnancy, but you’d like to experience vaginal childbirth in the future, you should know that nine out of 10 women who have delivered via cesarean are good candidates for VBAC.

What are the benefits of VBAC?

One of the main benefits of vaginal delivery is that it doesn’t involve surgery which means it has a lower risk of infection, requires a shorter hospital stay, and has a faster, easier recovery. If you plan to have more children, opting for VBAC after one cesarean can help you avoid future cesareans as well. The risks associated with having multiple cesarean deliveries include scarring, placenta problems in future pregnancies, and bowel and bladder injuries.

Am I a suitable candidate for VBAC?

To qualify for a vaginal delivery after having a cesarean, you must meet the following criteria:

Research shows that 60-80% of women who attempt to deliver vaginally after a previous C-section are successful. At Maternal Resources, VBAC success rate is slightly higher than 80%. This is largely because we provide prenatal care and delivery management designed to promote vaginal delivery and avoid unnecessary cesareans.