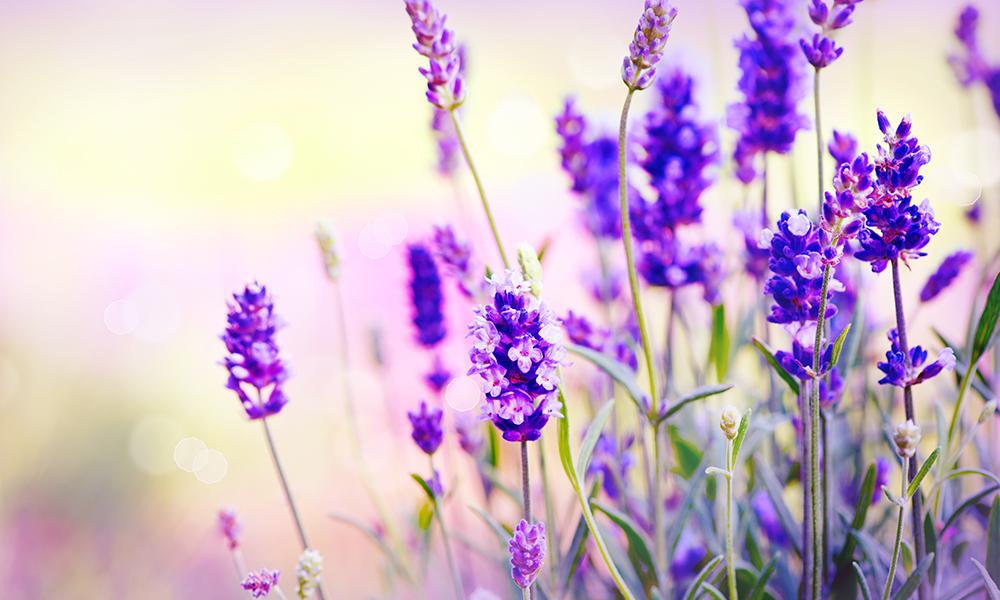 We know about the swollen ankles, the inexplicable cravings (pickle-chocolate sandwiches, anyone?) and the morning sickness. But did you know that your brain actually gets smaller when you’re pregnant?

According to a recent study published in Nature Neuroscience, an expectant mother’s brain loses gray matter in the frontal and temporal lobes.

The gray matter that the mother loses typically regulates ceratin functions including the ability to interact and form attachments with other people.

But don’t panic! That brain shrinkage is probably a good thing, and prepares you to be a new mom. The loss of gray matter actually doesn’t reduce brain function – it just makes it more efficient. Your smaller, more streamlined brain will be better equipped for maternal attachment – meaning that you’ll feel more bonded with your baby and have a better understanding of her needs, emotions and moods.

Elseline Hoekzema, a co-lead on the study, said: “Loss of volume doesn’t translate to loss of function. Sometimes less is more.”

Robert Froemke, a neuroscientist at NYU Langone Medical Center, told Healthline: “Think of this as a form of ‘spring cleaning.’ It’s making things more organized, streamlined, coherent to prepare mothers for the complexity and urgency of child care.” In other words, the changes in your brain are actually making you a better mom.

What about dads? Their amount of gray matter doesn’t change at all, according to the study – it’s just moms-to-be.

If you’re pregnant and looking for a collaborative physician or midwife care, contact Mindful Midwifery today.